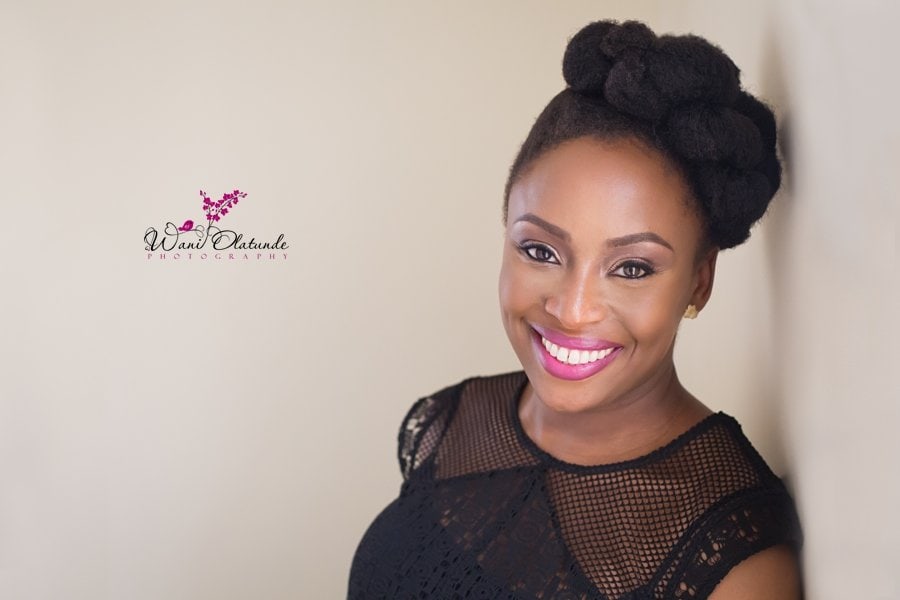 Chimamanda Ngozie Adichie - look ma, I made it!!!

So remember when I shared about the most amazing birthday gift in the form of being invited to photograph award winning author Chimamanda Ngozi Adichie back in January? #bestbirthdaygiftever

A little backstory...so there I was, sitting in my office, minding my own business when I receive an email from someone claiming to be Chimamanda's manager saying I had been highly recommended to Chimamanda and she liked my work. And I'm like - huh?!? My first instinct was "haha - very funny" thinking someone was playing a prank on me but then I was like - respond Wani, just in case it's true.

So I did and good thing too, otherwise I would be seriously kicking myself right now!

I was so nervous! Chimamanda is a renowned author who I have deep respect for as well as an international celebrity and spokesperson accustomed to being photographed by the top photographers in the world. Would I live up to her standards?!!? Would I be good enough? Was I ready?!!? Enter heavy panic mode!!!! Help me Lord!

To add to my list of things to  carefully consider and quietly reflect on, it turned out i) she had just been photographed by one of my favourite photographers in the world - the one and only Patrick Demarchelier and ii) she hates being photographed. #nopressure At this point, I was trying to remain outwardly cool while I was completely freaking out on the inside - lol.

So I took a deep breath and decided I would just be me - she hired me because she liked my work and not because she wanted me to be someone else. And so I kept it super simple and focused on connecting with her through the camera and we had a blast.

She started off just wanting one headshot but things were going well enough that she ended up adding several more looks to give her more options. For a second there, there was even a shot at making it onto the back of her new book "Dear Ijeawele, or A Feminist Manifesto in Fifteen Suggestions" (amazing!) but alas it didn't happen....this time! 🙂 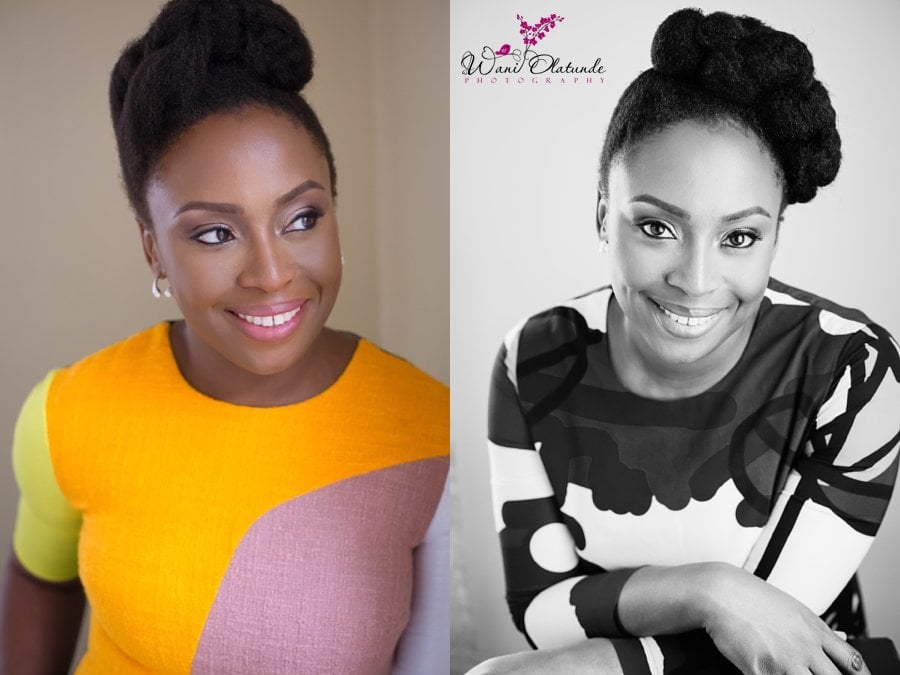 It was such an honour to be invited to work with one of Nigeria's most treasured exports and I pray I get the opportunity to do so again. #addingittomyprayerpoints

In the meantime - it's been pretty awesome to see my images go viral globally across the internet as she promotes her new book. I even made it to the Chimamanda Ngozie Adichie Facebook Page profile picture, a series of online news platforms including The New York Times and The Washington Post and now her official website!!!! How surreal is that?!? 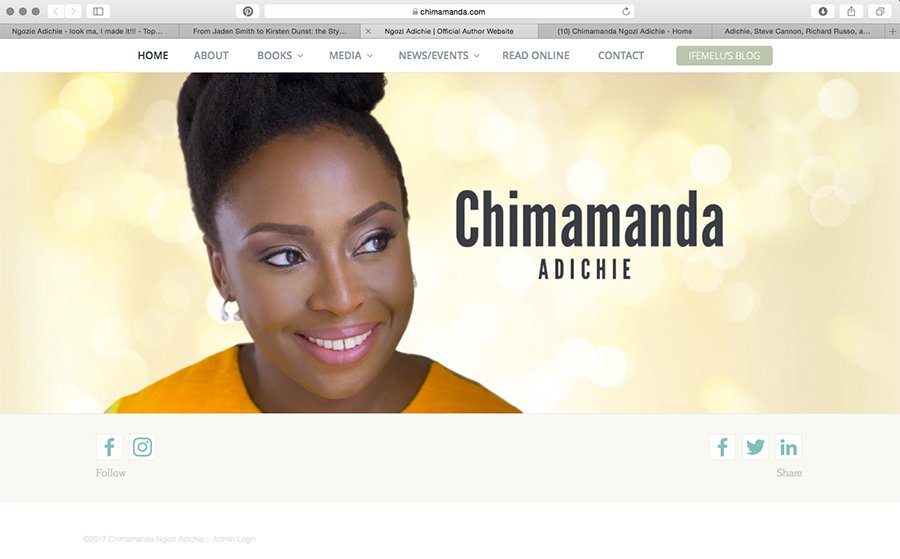 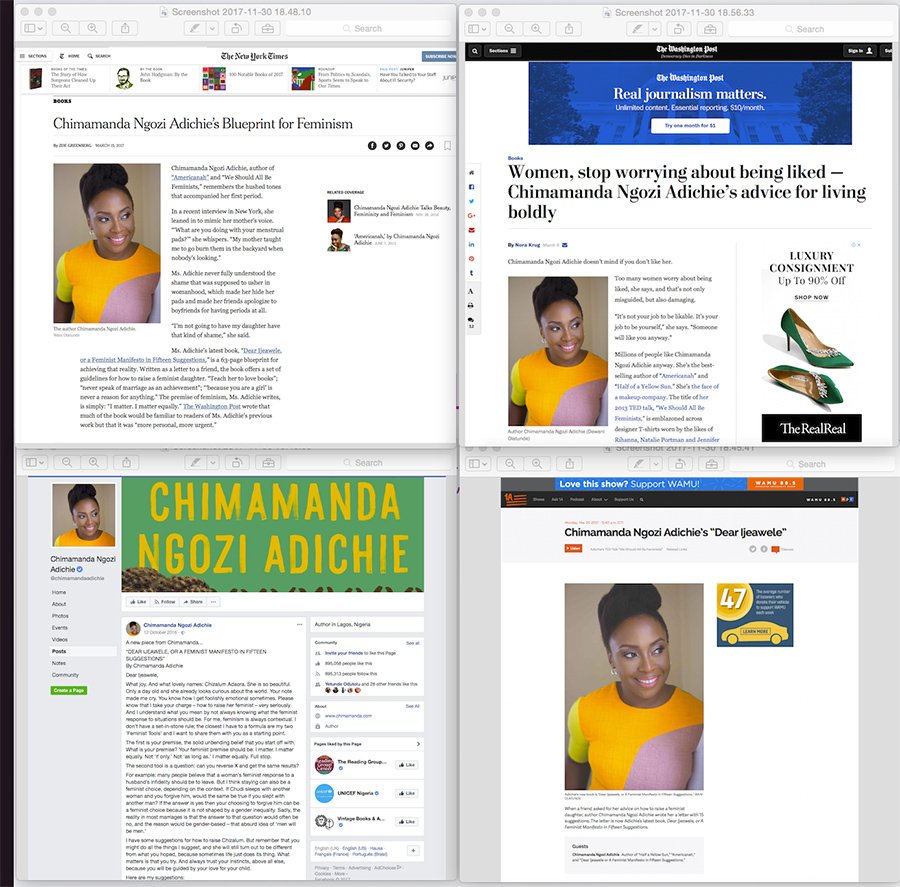 A big thank you to the super talented makeup artist Stella of Stella's Addictions for making the introduction in the first place and for doing an amazing job on the makeup. God bless you multi-fold for your kindness.